If you’re a PC Pro reader, the following scenarios are no doubt familiar: when dad’s broadband goes down, he calls you first – not BT. When mum’s printer won’t stop spitting out error pages, it isn’t HP she picks up the phone to – it’s you. You’re also the go-to for friends with busted laptops and family members with malware infections.

While it’s nice to be needed – and to have the skills to help – unofficial tech support can be a thankless, never-ending task. As our Real World Computing columnist Mark Newton says: “The best bit of advice I can give is never let on to friends or family that you know anything about computers.”

We salute your long hours of frustrating, unpaid work and your underappreciated and poorly understood skills. To help make the job a little easier, we’ve gathered up the best tips and tricks from our own team of experts, industry specialists and your fellow readers – thank you to all who submitted advice. As well as taking an in-depth look at remote desktop tools, we also reveal some tech support horror stories that will make you laugh – or cry.

As unofficial tech support for your family and friends, you may be asked to help set up their new PC or laptop. “Take the time to do the job correctly and spend extra time checking things so you don’t have to go back later,” says Leigh Wood, director of Node IT Solutions.

Start with good buying advice. If a frequent support “customer” is shopping for a new device, encourage them to buy equipment with which you’re familiar. If your mum uses the same laptop as you, it will be easier to fix the common problems, since you’re likely to face them yourself. You’ll also have the hardware in front of you for times when you’re troubleshooting over the phone.

Reader Roger Greenwood suggests buying simpler devices or opting for Chrome OS, which automatically updates every time you reboot it. “For non-technical relatives with anything old such as XP or Vista, buy them a Chromebook and download a few apps and extensions,” he says. “It will the best £200 you spend this year.”

Once you’ve set up their hardware, take photos so you can reference the images when questions crop up down the line, such as which port to use. John Cordiner, from Dell’s social outreach services, advises noting the make and model of hardware, such as the PC, the router and the printer, and making a list of installed software – or downloading a tool such as Piriform’s Speccy to get this information – since it will help you find the right drivers.

As you would on your own PC, create a proper backup system, set up software updates to run automatically, and install antivirus. This way, when the latest security scare hits the headlines, you can assuage their panic by putting on your most reassuring voice and telling them “it’s okay, you have up-to-date antivirus and it scans all the time,” says Tim Danton, PC Pro’s editor-in-chief. Choose antivirus you’re familiar with to make it easier to troubleshoot.

“Some malware packages – Bitdefender leaps to mind – have a silent mode that automatically blocks things without asking the user what to do,” adds PC Pro deputy editor Darien Graham-Smith. “This can spare you the odd phone call.”

A little education regarding what is and isn’t safe to click on can help avoid problems in the future, adds Dell’s John Cordiner. “Get your nearest and dearest out of the habit of clicking on every link they see and you’ll save yourself a lot of work.” Reader Dan Hedly suggests showing those you support what their antivirus pop-up messages looks like “to reduce the risk of them being fooled by those dreadful ‘There’s a problem with your PC’ pop-ups.” He also advises dedicating time to preventative measures. “For family, routine maintenance whenever you visit needn’t take long and will save a lot of pain down the line.”

If you’re carrying out a lot of unofficial support, being prepared can save hours of time when problems arise. Columnist Mark Newton advises filling a USB drive with useful utilities and installs for browsers, antivirus and anything else you might need; don’t assume you can download it when you get there.

“I have friends whose internet connection is at best 0.5Mbits/sec; you’ll find yourself there all evening,” he says.

PC Pro reader David claims he never leaves the house without his USB key. “On it, I have a program called PStart to provide a simple task tray menu,” he says. “I also install lots of portable utility programs and use PStart to launch them, as required. From my USB key, I can clean a PC, remove viruses and such like wherever I may be – it has been a godsend.” Dell’s John Cordiner carries a USB flash drive with an antivirus programme such as Avast or AVG (both of which have highly rated free versions), as well as file-recovery software Recuva and anti-malware tool Spybot.

The best TechRadar reads you may have missed

Wed Aug 26 , 2020
It’s been a big few days in tech, from the full reveal of the Xbox Series X first-party launch titles through to our review of the OnePlus Nord. Kick your week off right with this run-down of all you need to know from the week that was. As well as […] 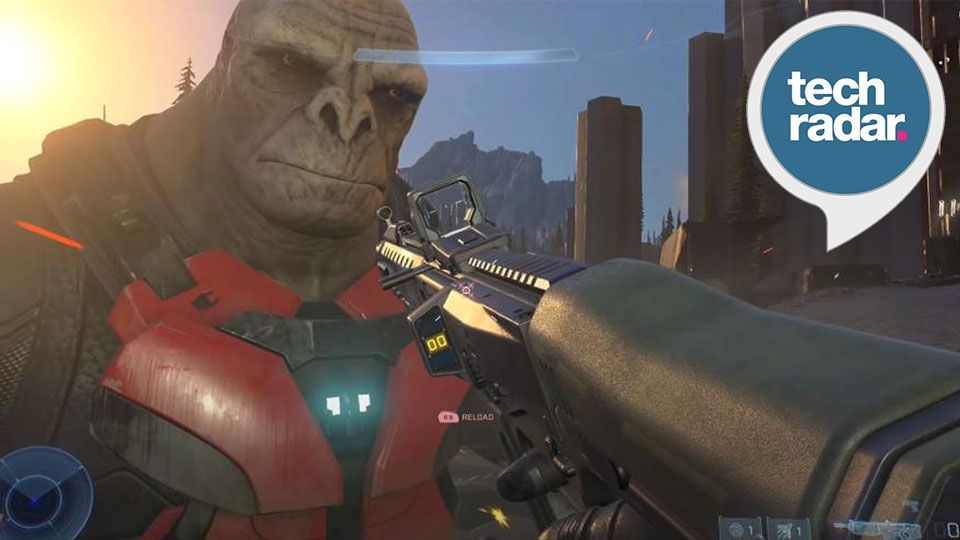