Samsung has revealed a new triple charging pad, with the Wireless Charger Trio aiming to keep not only only your phone but your accessories topped up more easily. The sleek desk charger may not be quite as clever as Apple’s AirPower promised to be, but the difference is Samsung is actually going to ship its version.

Rather than allowing you to position your devices anywhere you like atop the Wireless Charger Trio’s surface, there are delineated positions for each to sit on. The man surface as room for two items – such as your phone and a set of wireless earbuds in their charging case, like the Galaxy Buds Live for example.

On the right, meanwhile, there’s a slight dimple in the charging surface, which is intended for a smartwatch to sit in place. Obviously Samsung would prefer it if you used that for the latest Galaxy Watch 3. Three LED indicators show charging status for each device.

It’s an approach we’ve seen Samsung take before with wireless chargers, though the Trio’s design is sleeker and more elevated than that of its predecessors. It’s also really only of maximum use if you’re living the smartphone-earbuds-smartwatch lifestyle. If you’re actually just trying to charge up three phones, the Trio’s layout won’t be so effective.

All the same, it’s a neat fix to those who need a triple dose of Qi wireless. Samsung isn’t saying how fast it’ll charge at this point, either. The old Wireless Charger Duo pad – which, as the name indicates, was able to charge up two wireless devices simultaneously – was capable of 12W of wireless charging, device-depending. The new Galaxy Note 20 Ultra, however, can handle up to 15W of wireless fast charging with a compatible pad, so we’re hoping Samsung has upgraded its system to suit.

Also unclear at this stage is just how much the triple charging pad might cost. Samsung’s old version was just short of $100, and we’re guessing this new model will land somewhere around that price point too. We’ll presumably find out the full details closer to the charger’s release.

EVO Payments to Present at the Deutsche Bank 2020 Technology Conference 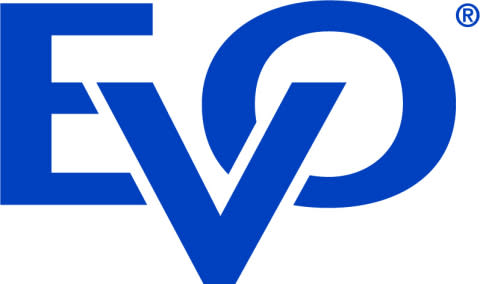