Altice USA has offered to buy Cogeco Communications for $7.8 billion, while reaching an agreement to sell Cogeco’s Canadian assets to Rogers Communications.

Rogers Communications is Cogeco’s largest long-term shareholder. It said the offer represents premiums of more than 30% for other Cogeco share classes.

The deal would give Altice ownership of Atlantic Broadband, the ninth-largest cable operator in the United States. It said Atlantic Broadband would benefit from its enhanced scale, operating efficiencies, and further investment support.

All multiple voting shares of Cogeco are held by executive chairman Louis Audet and members of the Audet family. The Audet family’s holding company, Gestion Audem, said Wednesday that it does not intend to sell shares and will not support the proposal from Altice.

Altice said the offer includes a payment of $612 million to the Audet family for their ownership, a “sizable premium” on its shares.

In its own release, Cogeco said the offer was “pre-emptively announced.”

“We greatly respect and appreciate the legacy the Audet family has created with Cogeco, building an iconic company across Canada and the U.S. that is driven by superior customer service and continuous investments in technology,” Altice chief executive officer Dexter Goei said in a statement.

Altice, controlled by the telecom magnate Patrick Drahi, has made three acquisitions in the cable sector in the U.S. The company bought Suddenlink in 2015, Cablevision Systems in 2016, and Service Electric Cable TV in July of this year.

Altice USA’s shares were up more than 5% in early trading Wednesday.

The company said its share repurchase and net leverage targets for 2020 would remain unchanged after the transaction. 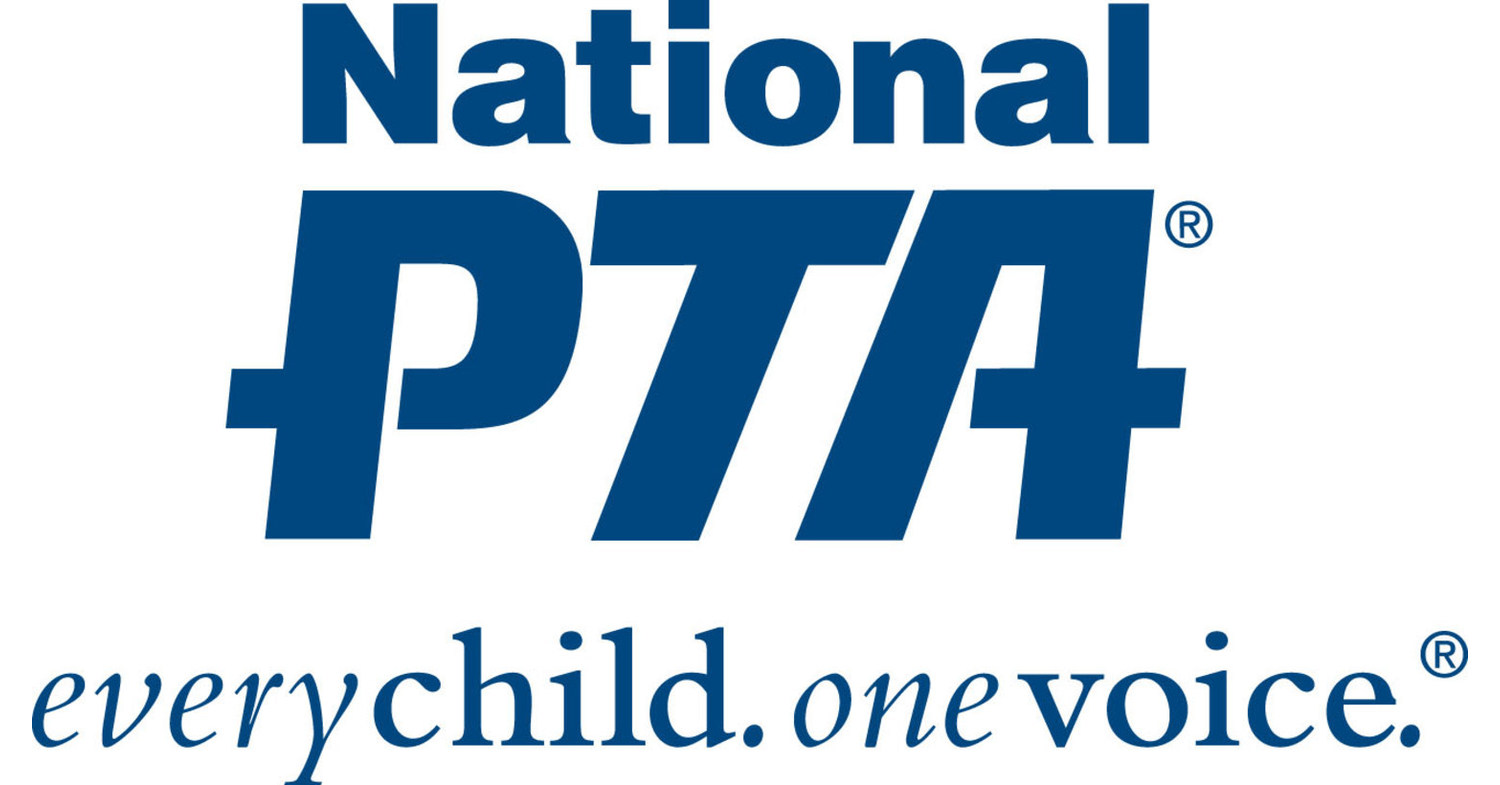 National PTA and BAND Team Up to Support Family-School Communications