As robots take on an increasingly diverse portfolio of roles, their charging regimen is going wireless. The same tech that enables charging pads to juice up your mobile device is also coming to robots, enabling them to return to base and get more juice without the complex docking procedures required of contact-based charging stations.

WiBotic, one of the companies leading the way in industrial wireless charging, which has a special focus on automation technologies like robots and drones, just got a big vote of confidence from the FCC. It granted equipment authorization for WiBotics’s high power transmitters and receivers, which provide up to 300 watts of wireless power. It’s the first time the FCC has granted approval of this sort of technology for use in mobile robots, drones, and other devices with larger batteries.

The coup for the company comes after a successful summer when WiBotic, based in Seattle, raised $5.7 million in Series A funding. The company’s wireless charging technology caters to the rapidly expanding automation sector, including aerial, mobile, and marine robots and drones. I wrote about the tech in 2018. Back then, Waypoint Robotics, which makes custom mobile robots for the supply chain industry, unveiled its EnZone Wireless Charging Dock, which was powered by WiBotic’s inductive charging technology.

“FCC approval is not only an accomplishment for our team but also for our customers and the industry,” says Ben Waters, WiBotic CEO. “Previously only low power cell phone and small electronics chargers or very high power electric vehicle chargers were approved for widespread use. WiBotic is now providing a solution that lets the entire automation industry take advantage of the wireless power revolution.”

Wireless charging is seen as a step toward a completely lights-out factory, one in which no human workers are required to intervene during standard operations. High power wireless charging systems that are strong enough to charge robot batteries at a distance of centimeters away from a transmitter enable charging with less human intervention and maintenance.

“The FCC approval lets us meet customer demand by providing standard products to a rapidly growing industry,” said Waters. “As the industry continues to grow, robots and automation in general are facing more regulation and stricter safety and emissions requirements. We’re excited to help businesses solve some of these problems as they rapidly deploy larger autonomous fleets.”

WiBotic maintains that by optimizing power across a fleet, system efficiencies can be increased and maintenance costs can be reduced over time. 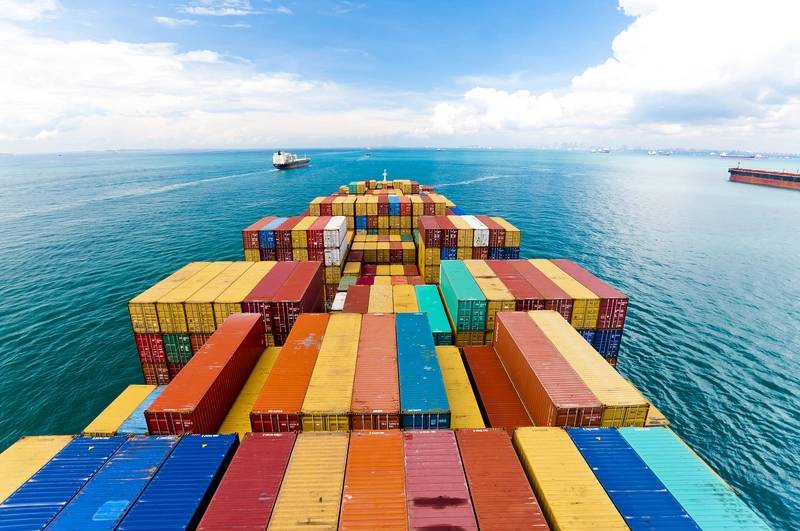