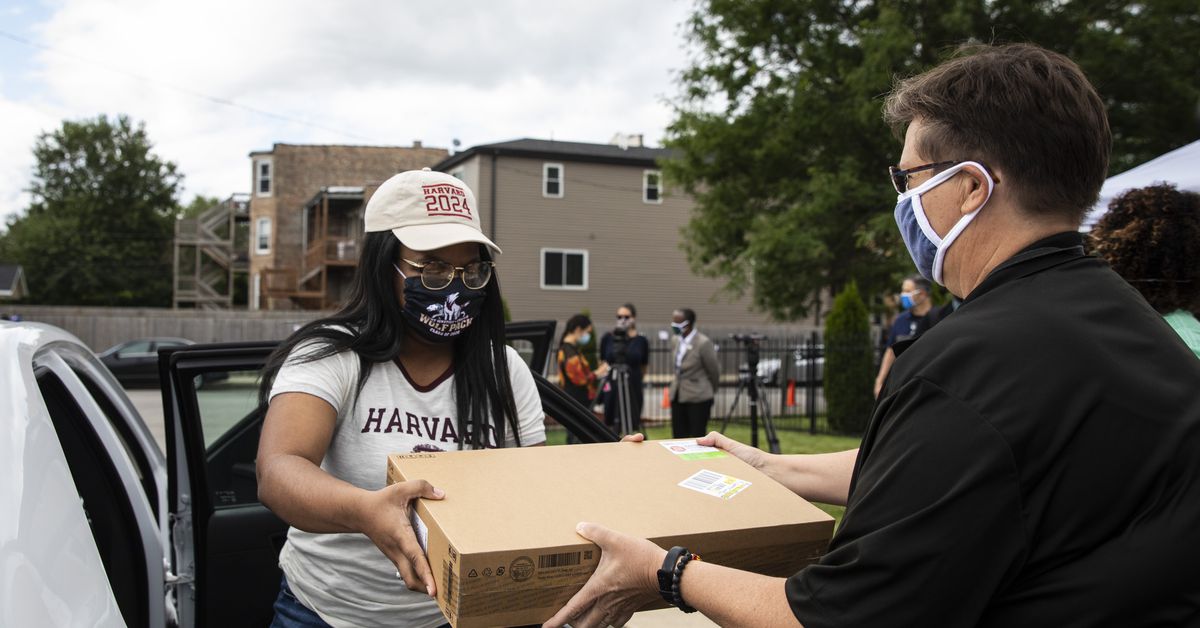 Growing up, Anicia Miller’s mother told her she could go “from Harvard Avenue to Harvard University” — a motto that kept her motivated throughout school.

The motto, which referred to her extended family’s home on Harvard Avenue on the South Side, will come true this fall when Miller enrolls as a first-year student at the Ivy League university.

On Tuesday, Miller was one of 150 students who took part in the Chicago Housing Authority’s 10th annual “Take Flight” college send-off for residents who live in public housing or who benefit from housing vouchers. Hosted by CHA’s nonprofit partner Springboard to Success, the event provided students with necessities like bed sheets and toiletries, as well as a new Chromebook computers.

“A child who doesn’t know where they’re going to sleep at night [will have] difficulty excelling at school,” said Scott. She said that by providing scholarships and other support, CHA aims to “break the chain of intergenerational poverty” by helping its students “be pioneers for their families.”

Miller, who attended St. Ignatius College Prep, received a $1,000 grant that will “help fund all of my tech needs,” she said.

The funds for the scholarships came from the CHA’s first virtual fundraiser, held in July by Springboard to Success, which raised more than $100,000.

The college send-off usually has more of a “party” atmosphere, Scott said, but this year, the event took place in the parking lot of the Charles A. Hayes Family Investment Center to allow for safety measures due to COVID-19. Students drove up to a supply tent one by one to pick up their supplies.

But there was still an atmosphere of celebration — CHA staff applauded and cheered each student as they handed out bags.

Miller plans to study biomedical engineering, possibly with a double major in neuroscience or a minor in molecular and cellular biology. Although she will be attending online for the fall quarter, she said that she has formed a community with incoming freshmen through a group chat and zoom calls.

Laptop Buying Guide: What to Look For in 2020 and What to Avoid 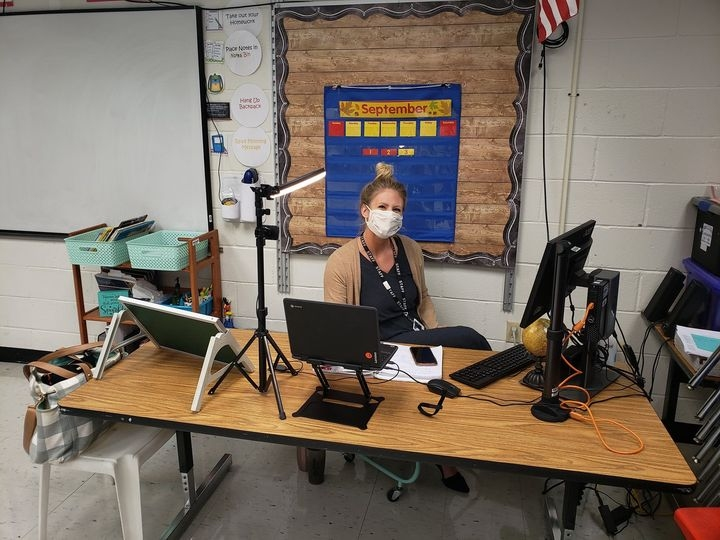 Peekskill Schools Open With ‘Can Do’ Attitude