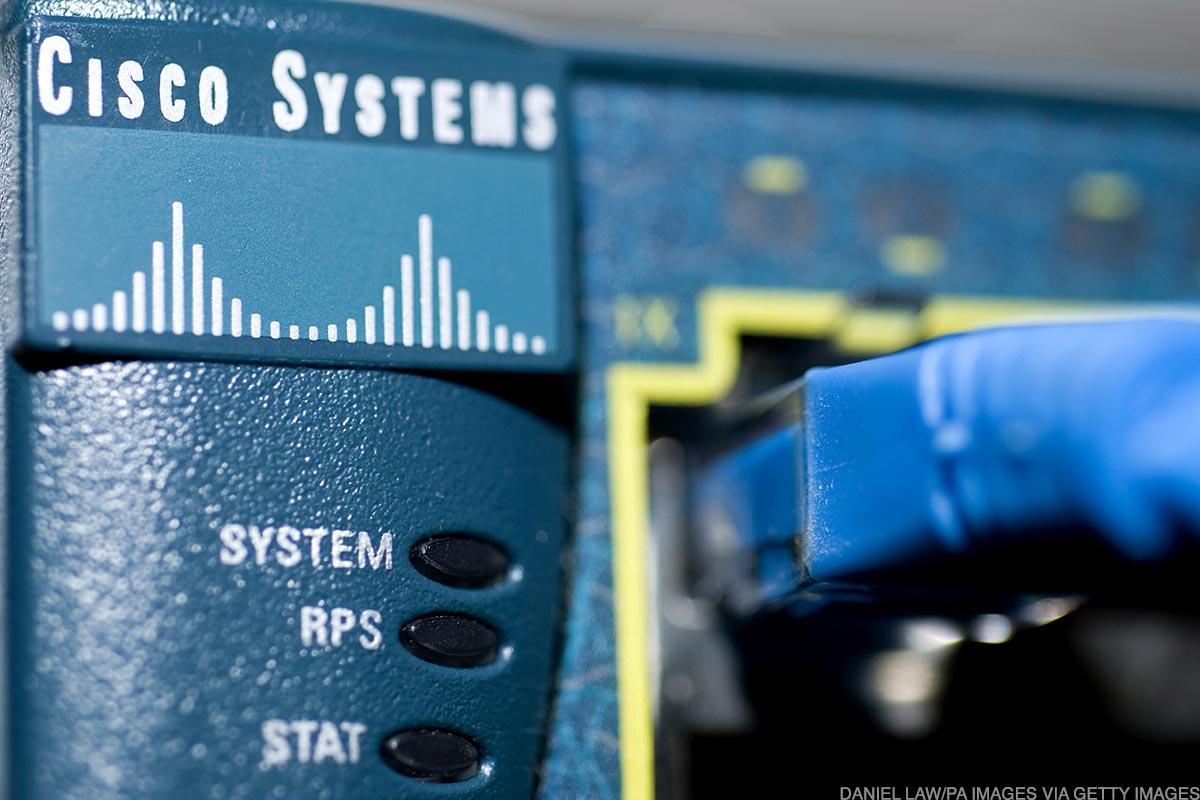 With its enterprise hardware and software sales both under pressure right now, Cisco Systems  (CSCO) guided for its revenue to drop sharply again this quarter.

Also: On Cisco’s earnings call, CEO Chuck Robbins disclosed that Kelly Kramer, who has been CFO since 2015, will be retiring once a successor is in place.

Here are some notable takeaways from Cisco’s earnings report and call.

“Over the next few quarters, we will be taking out over $1 billion on an annualized basis to reduce our cost structure,” said Robbins on the call. Kramer later added that about 80% of the spending cuts will involve operating expenses, and said after the call that the cuts will start with a voluntary retirement program.

Robbins indicated that Cisco saw healthy demand among the largest enterprises and with federal clients, but added (in line with what various other enterprise IT firms have shared) that demand was weaker among smaller businesses, and that headwinds are particularly large in the Americas.

The Webex conferencing software business saw double-digit growth — Zoom (ZM) , it should be noted, saw 169% revenue growth in its April quarter — and the AppDynamics app performance monitoring software unit was also said to have done well. But this was offset by weaker demand for unified communications software (RingCentral (RNG) has been gaining share here) and telepresence endpoint devices.

With COVID-19 perhaps accelerating a long-term trend, the percentage of software revenue involving subscriptions rose to 78% from the April quarter’s 74%. Subscription software orders helped Cisco’s remaining performance obligation (RPO – it covers all revenue that it has under contract but hasn’t recognized) grow 12% annually to $28.4 billion, with product RPO rising 17% to $11.3 billion.

Service Provider orders, a large portion of which involve routers, were down 5% annually. Robbins indicated service provider sales grew in Asia and Europe, and (though down more in Canada and Mexico) were just slightly negative in the U.S.. He also said Cisco has seen “some traction” with its efforts to sell heavy-spending cloud giants on its 8000 Series routers and Silicon One processors, but cautioned these efforts aren’t “meaningfully moving the numbers yet.”

4. Security and Services Were Bright Spots

5. Cisco Seems Open to Being More Aggressive with M&A

On the call, Robbins, whose company has made many acquisitions since he became CEO in 2015, suggested Cisco could be willing to pay steeper valuations for acquisitions than it traditionally has in order to obtain valuable technology assets.

“I think that there’s clearly a recognition that the valuations of the assets that are attractive have achieved different levels, and so I think that we’ll continue to be disciplined. But I would say that we’re open to looking at the current world and the reality that we live in,” he said, while adding that Cisco maintains “a list of potential targets.”

For the first time in a while, Cisco went through a quarter without repurchasing any stock. The company had spent $1.5 billion during its April quarter to repurchase 25 million shares.

With Cisco possessing more than $14 billion in net cash as of July 25 and still generating large amounts of free cash flow, the company would have no trouble footing the bill for additional buybacks if it wishes.

Get an email alert each time I write an article for Real Money. Click the “+Follow” next to my byline to this article.

COVID-19’s Impact on the Industry and Future Projections 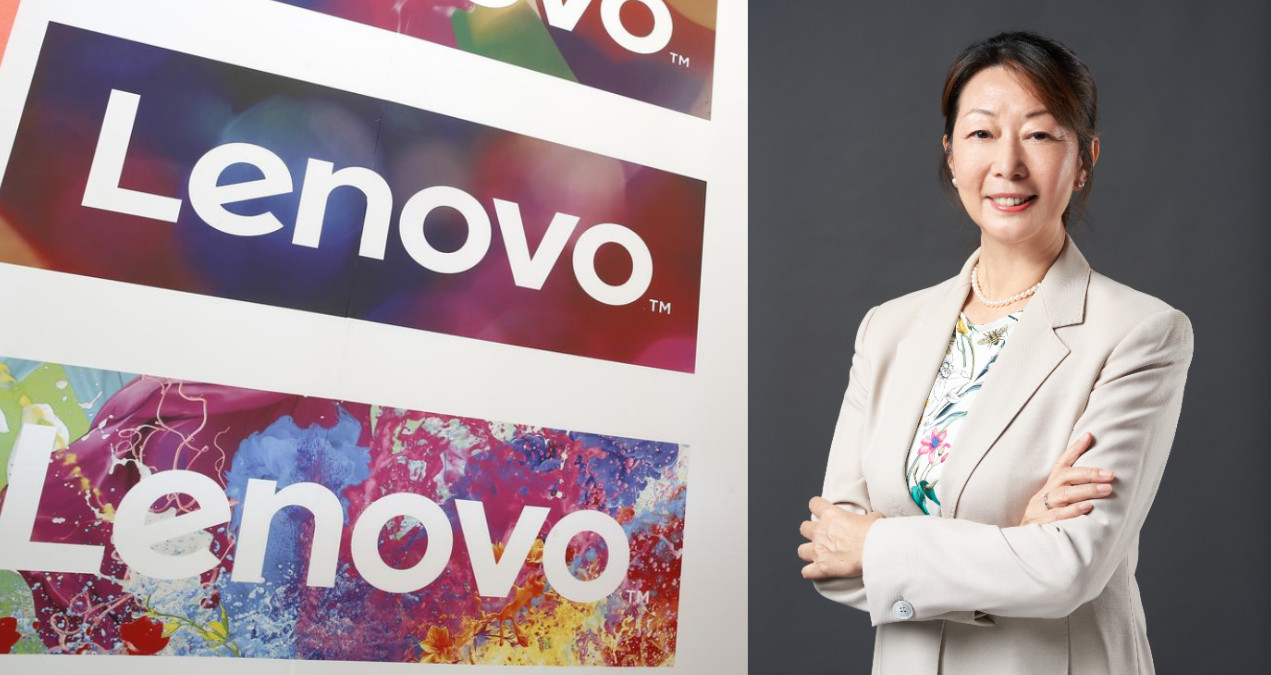 Lenovo: From a hardware supplier to an IT solution provider EJINSIGHT 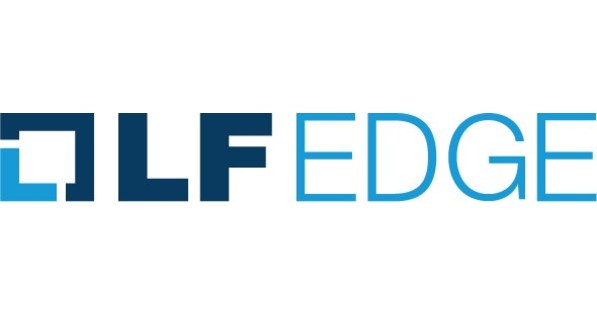