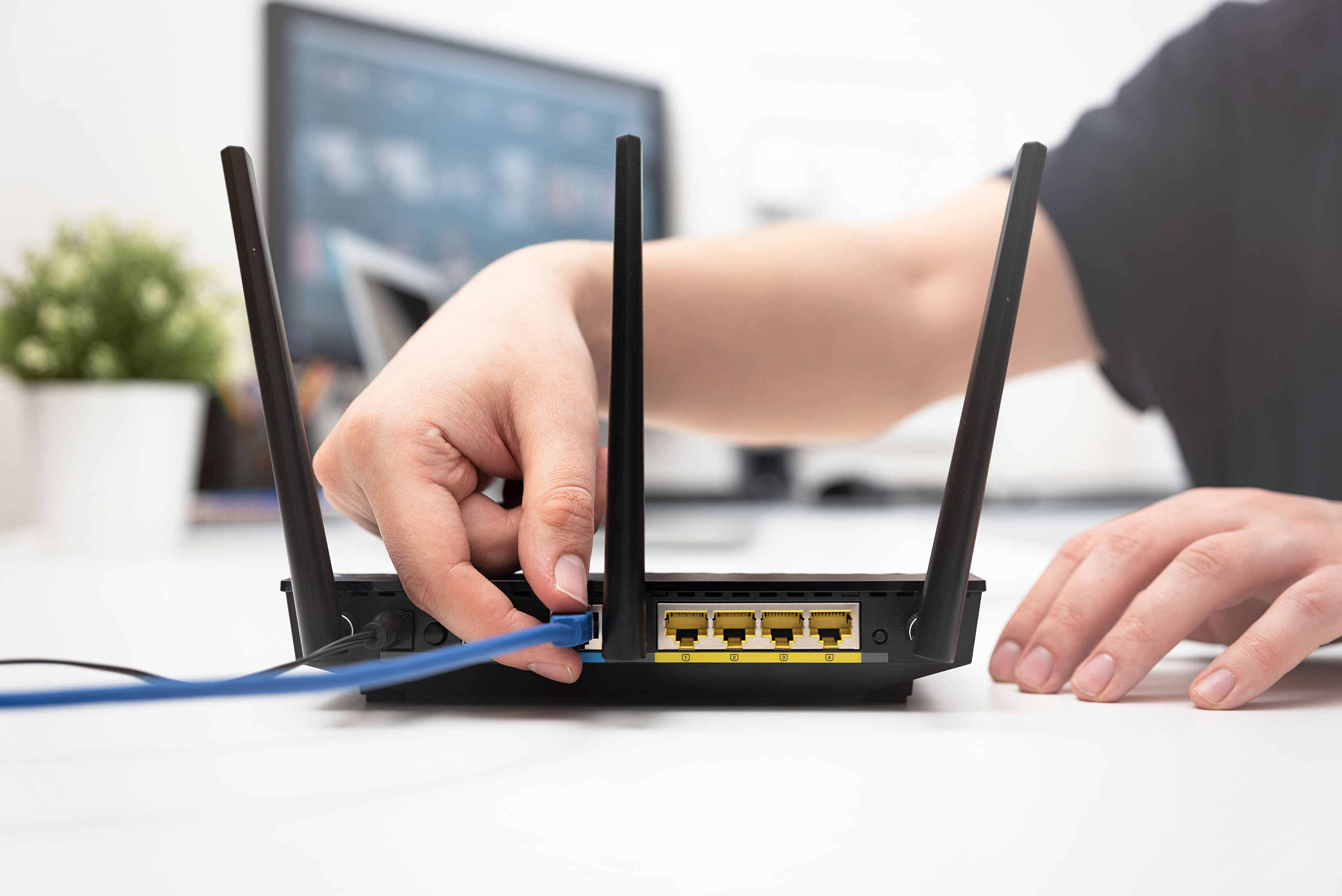 CenturyLink, an internet service provider that is supposed to keep websites up and running, was down itself for much of Sunday morning.

That meant Cloudflare, Hulu, the PlayStation Network, Xbox Live, Feedly, Discord, and dozens of other services reported connectivity problems Sunday morning. When Cloudflare went down, it took dozens of website sand online services along with it. The company said the problem was with a third-party “transit provider,” and its service was becoming increasingly stable over the course of the day.

“Today we saw a widespread Internet outage online that impacted multiple providers,” said John Graham-Cumming, Cloudflare CTO. “Cloudflare’s automated systems detected the problem and routed around them, but the extent of the problem required manual intervention as well.”

Graham-Cumming claimed that CenturyLink was responsible for the outage, which took Cloudflare and its many customers down with them.

CenturyLink, which acquired Level 3 in 2017, confirmed there was an IP outage impacting Content Delivery Networks (CDN), and that all services had been restored as of 11:12 am ET. The telecommunications company said it was unable to comment on certain customers because of customer proprietary network information.

Services like Cloudflare are designed to prevent distributed denial of service attacks, in which massive networks of computers send malicious traffic to websites to take them offline. The services also help keep sites running smoothly when traffic spikes during shopping seasons or when a site hosts a viral video.

Update: This story has been updated with more information about CenturyLink, the connection to the services that were disrupted and notes that the service has been restored. 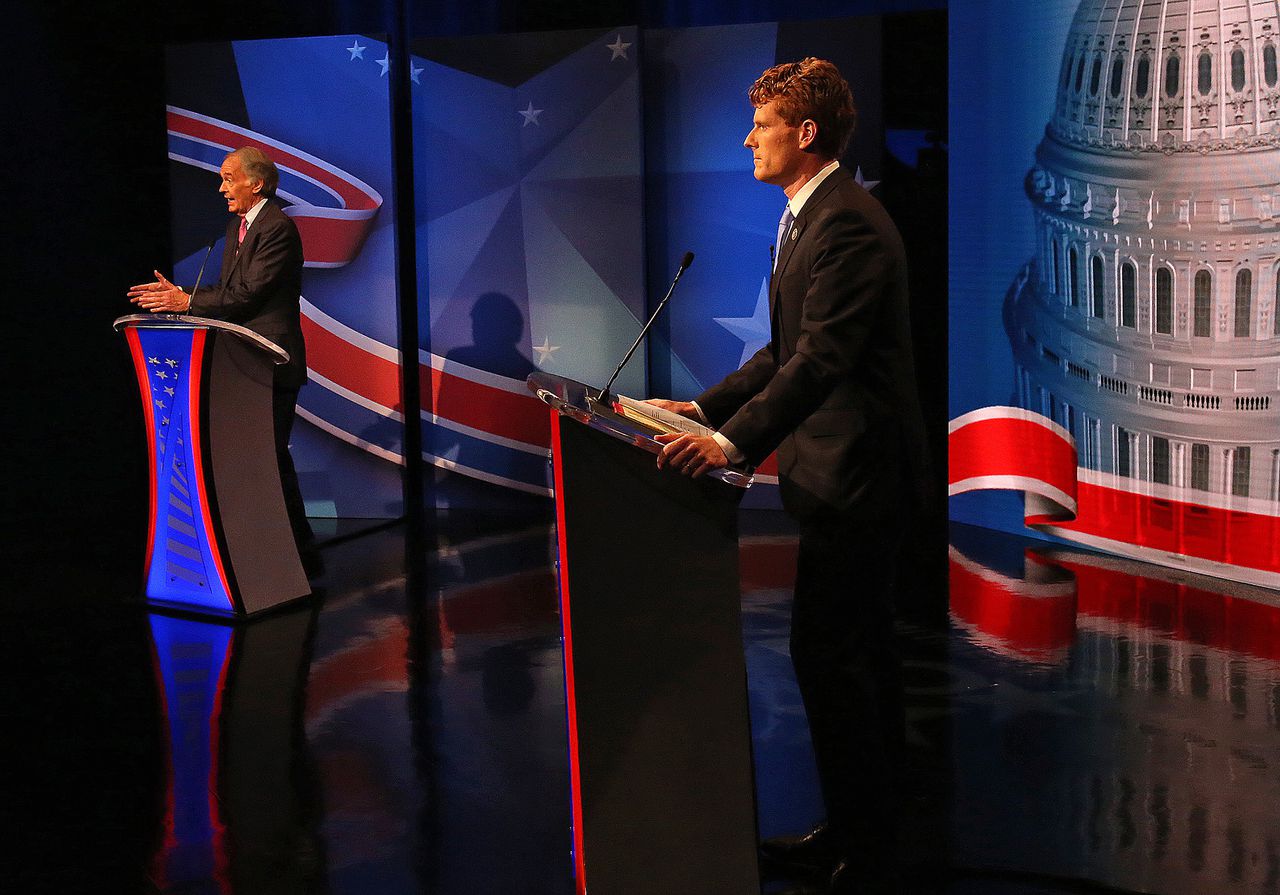