The US Space Force announced on Monday it had completed its first test of a new anti-jamming system that would help the Pentagon’s satellite network operate while its signals are under attack.

At Los Angeles Air Force Base in California in June, the Space Force’s Space and Missile Systems Center (SMC) successfully implemented a new anti-jamming capability on the Wideband Global SATCOM (WGS) called Mitigation and Anti-Jam Enhancement (MAJE), according to a recent news release.

During the test, MAJE was able to detect and suppress efforts to jam signals coming to and from US communications satellites. Jamming involves broadcasting signals at the receiving dish on the same wavelength as those an adversary is trying to send, effectively bombarding it with so much noise that discerning the original transmission becomes impossible.

The Space Force is developing its own jamming weapons, too, having debuted the latest version of the Counter Communications System (CCS) in March. “This upgrade puts the ‘force’ in Space Force and is critical for Space as a warfighting domain,” Lt. Col. Steve Brogan, SMC combat systems branch materiel leader of the SMC special programs directorate, said at the time. 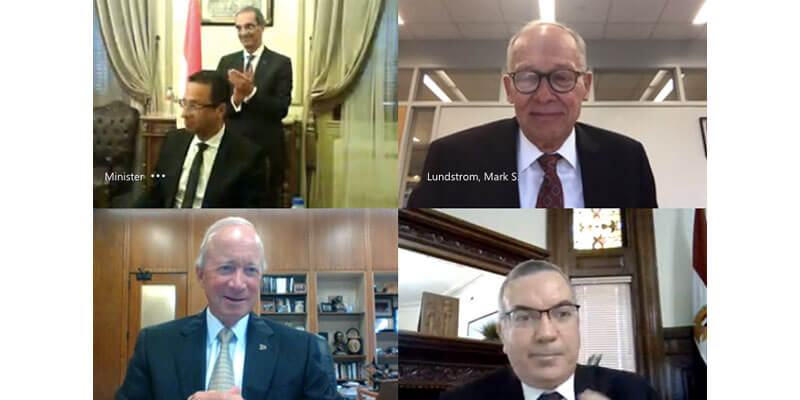