The North Platte 911 communication dispatch center will be getting a technology upgrade over the next several months. The North Platte City Council passed a motion this past Tuesday to enter into a 10-year service contract with Motorola Flex to provide software for the computer-aided dispatch and records system as well as for the computers in emergency vehicles.

The dispatch center, located at the North Platte Police Department headquarters, is the answering point for all emergency calls for the city of North Platte the Lincoln County Sheriff’s Office as well as law enforcement and emergency response agencies in Maxwell, Hershey, Sutherland, Wallace and Gothenburg. The center handles calls for Priority Medical Transport, as well.

The $874,000 contract will be broken up and covered by the law enforcement and emergency response departments in those cities.

North Platte Police Chief Daniel Hudson said a Motorola project manager should be on site within the next few weeks and the transition should take about nine months to a year for implementation and training on the system.

“We are trying to fast-track this the best that we can but it is a technical challenge,” Hudson said. “We still have to keep things running (under the current) system and we will work to make sure it is a smooth transition.”

The center had been contracted with first Archonix and then Securus Technologies for the computer-aided dispatch system for roughly the past two decades, However Securus is ending that service in the near future.

“Not talking bad about (Securus) but that company bought (Archonix) that was not in their primary wheelhouse (of services),” Hudson said. “With Motorola, this is what they do. Our (department) hand-held radios are all Motorola, so this is just continuing that partnership that we’ve had for years with them.

“It’s a significant upgrade in just the technological service that we will receive,” Hudson said.

The contract is the latest move to address the communication center over the last six months.

The ‘call-in-a-box’ system would allow for center’s telecommunication specialists to receive calls in off-site locations were something to happen to shut down the communication center. 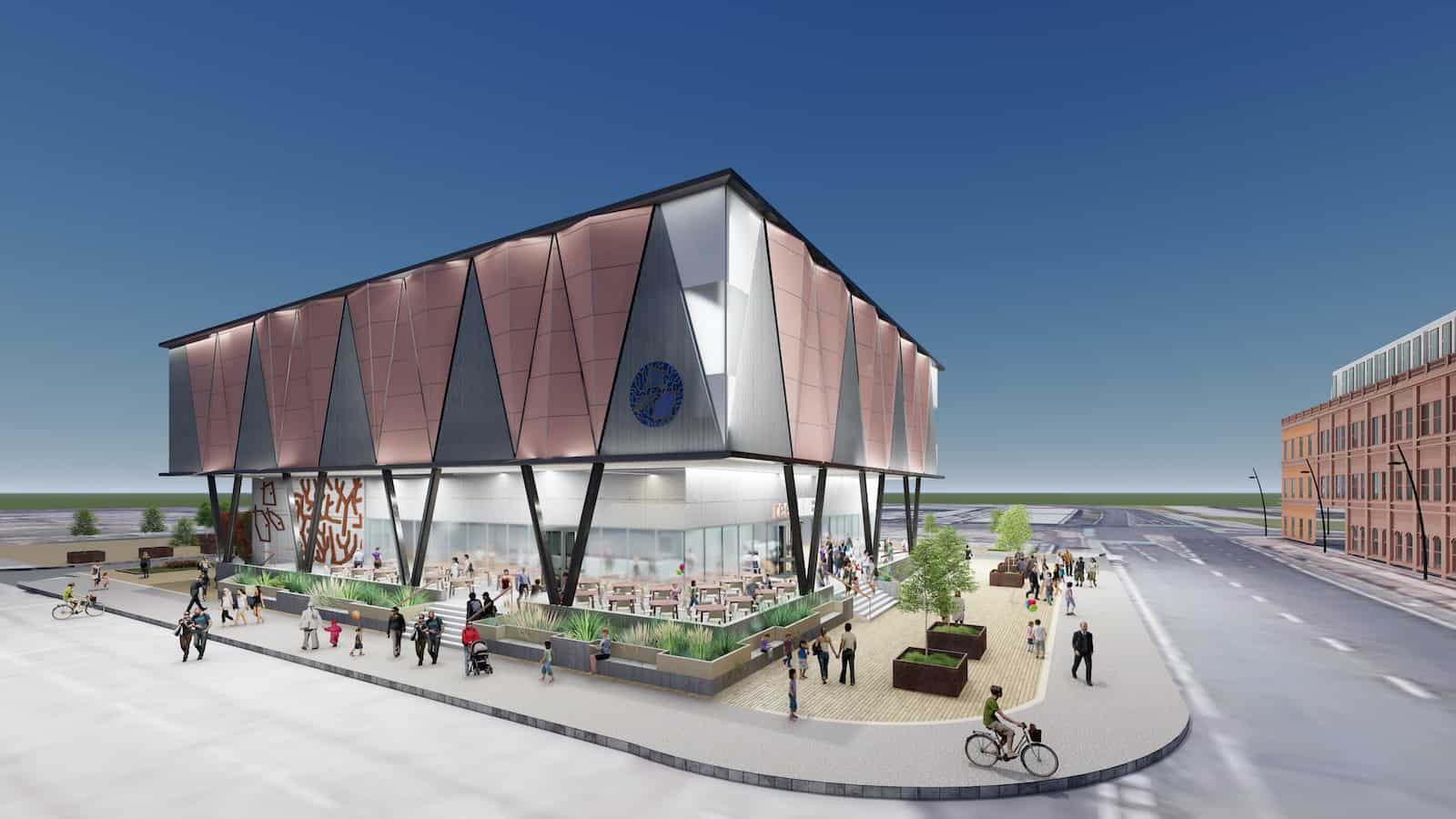 What is the Future of Unified Communications?